Well, not much seems to have changed since my morning post...

The headlines are getting uglier and uglier... this is because the media is liberal and it's important to them to make sure they get their revenge.

This has been a hard year for everyone, including the country's government.  Budgets are falling apart with the fires, lockdowns, less tax revenue, more unemployment, the yearly disasters we have to face, schools closed, churches closed, but I heard the casinos were allowed to stay open ( I don't really know, it was just a topic in Christian info circles. ), and lots of other hard times.

I think we need to limit spending and get our national debt down -- because it is our safety net for any emergency.  The Democrats and the Republicans seem to think spending money we don't really have on stimulus payments is the way to go.  If I remember correctly, Trump didn't want a stimulus in the beginning... but government becomes a "unified" front over things the media harasses about.

We have to find a better way to handle our government issues.

It would be nice if the media just reported the news without an agenda of their own.

I have been thinking about all the things I heard the Democrats talking about in the few campaign moments I heard about... it's a hard place to see your nation falling into an abyss of choices that will hurt us in the long term.  I'm not sure what to think yet.  I don't have the funds to make a difference. 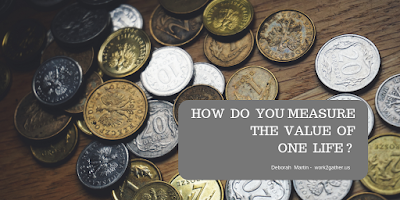 Just before coming here to post, I was browsing the Yahoo headlines to see what they think is important.  Lots of low-level items with nude or nearly nude women... I have a theory that men are in charge so that is why women look like porn stars in online spaces.  But that is not why I am mentioning my path here.  I saw a headline about the METS being purchased and a total purge being made of the staff.  I followed the link to find out what was going on.  I was so amazed that someone spend two and a half BILLION dollars on a sports team.

When I see these things, I know it is people with money trying to invest their profits in ways that they will be able to grow more money... for bigger projects.  We all have passions and dreams that come from our youth or somewhere on our path to here.  I don't know what the new owner's passion is, but he grew big enough in the past to be able to make this purchase.

I have wanted lots of money for many years, too.  I haven't been able to find a way to gather it. To the best of my ability, I tried.  I know some of the reasons I failed, but not all of them.  The point I am trying to make is that my purpose for wanting money is different.  I'm not sure if I should have been more focused on making money and leaving all the rest of my values, or just done something else.  We'll never know.  We can't go back, only forward.

Money.  It's a hard thing to figure out.

The Republican view is not very kind to the poor.  I think it's called "blame the victim."

The Democratic view is not very kind to the poor, or the nation, or all the other citizens that aren't poor.

I think the answer is somewhere in the middle.  It would take way too long to share it here, so we will save that for another post... or maybe the book I'm trying to write.

If you had 2.5 BILLION to spend, what would you do with it?

I once took the time to answer a challenge question about a million dollars, tax free... the whole thing was yours to spend.  It was interesting to me to think about what I would do with that much money at one time.  I was a lot younger then.  Now I just think about retirement and safety and making it through without too much struggle.  I hear it would be gone real fast with senior medical issues.  :-(

My life is about tithing ten percent, saving ten percent, and then living on the rest, trying to make more, working on my BUCKET LIST.  I think I might dedicate 10% to that goal... and see how many things I might check off that list.  A million dollars would do a lot in my life.

Why does all this matter?

Because the Democrats want control healthcare and that means some serious things in the lives of seniors, now and in the future.

All those budget problems mean less money for all the social service programs they are thrilled to create but not adequately fund.

Nothing is FREE, someone pays for it.

The government doesn't have the money to pay for all the promises that have been made already.  It's easy to promise, it's hard to deliver.

We have to find other sources of income for our government... you can find my ideas in other blog posts, some on my social media accounts, and who knows where else.  I have been trying to advocate for better solutions since I first entered the Welfare system in 1975.

I know there are other people with good ideas for changing the government's status quo, too.  There's nowhere to put them.  So we continue to exist in this Party war.  America is bleeding itself into serious devastation, maybe death... I don't think there is going to be a way to stop this ongoing cycle.

TRUMP may not be the same kind of man we usually see as our President, but he has very important differences that could benefit our country... if the media would get past his personal differences and focus just on the needs of our nation, especially our financial needs.  I think he could help find those non-tax ways to fund our most essential needs.

I guess that's enough for now.

PRAY for us, we need GOD's help. 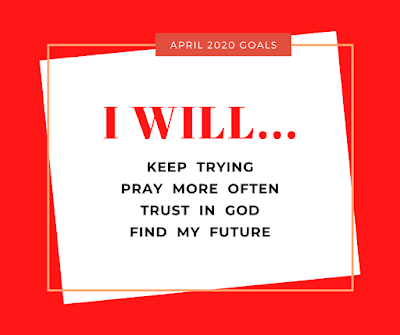